Maria Bleda (Castellón, 1969) and José María Rosa (Albacete, 1970) are one of the most prominent references in contemporary Spanish photography and are among the artists of their generation who have addressed the complexities related to the notion with greater attention. of landscape from the field of contemporary photography. Over the course of three decades, they have carried out one of the most intense and rigorous explorations around the links between the representation of the territory and history.

KBr Fundació MAPFRE Barcelona dedicates an exhaustive exhibition to Bleda y Rosa, which is the most extensive retrospective to date of his career, bringing together for the first time the whole of his work, offering an exceptional perspective taking into account the extent of the series. 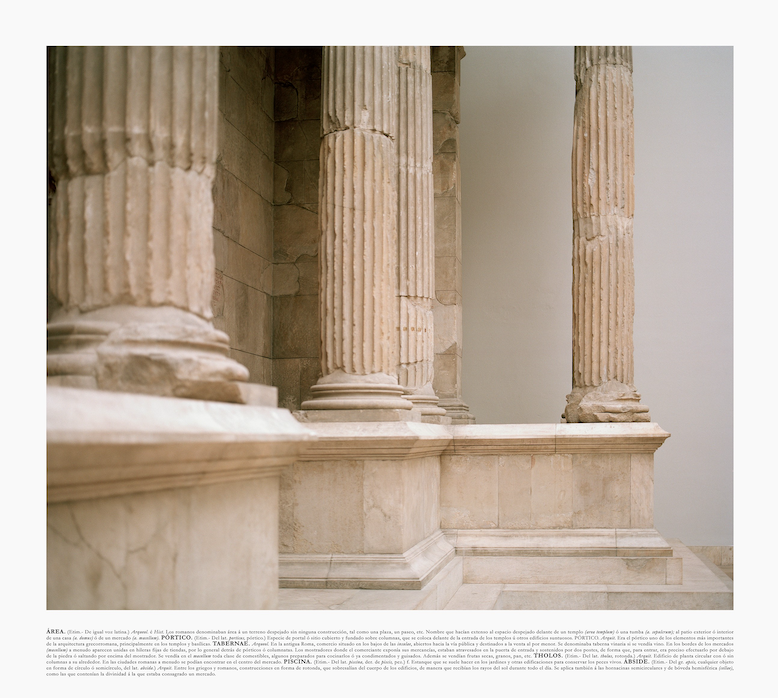 The Bleda y Rosa exhibition brings together 9 video installations made up of a total of 264 images, including Football Fields, Battlefields, Origin and Prompt, some of the most important photographic series in its history. As the curator of the exhibition explains: "The uniqueness of Bleda y Rosa's approach lies in the conceptual nature of her artistic practice. With subtle but dislocating gestures, introducing deviations and stopping certainties in what is taken for granted, in the same field of photographic representation, as well as in relation to the tension between landscape and territory, or to the problems that accompany the understanding of history as an incontestable and univocal story ". 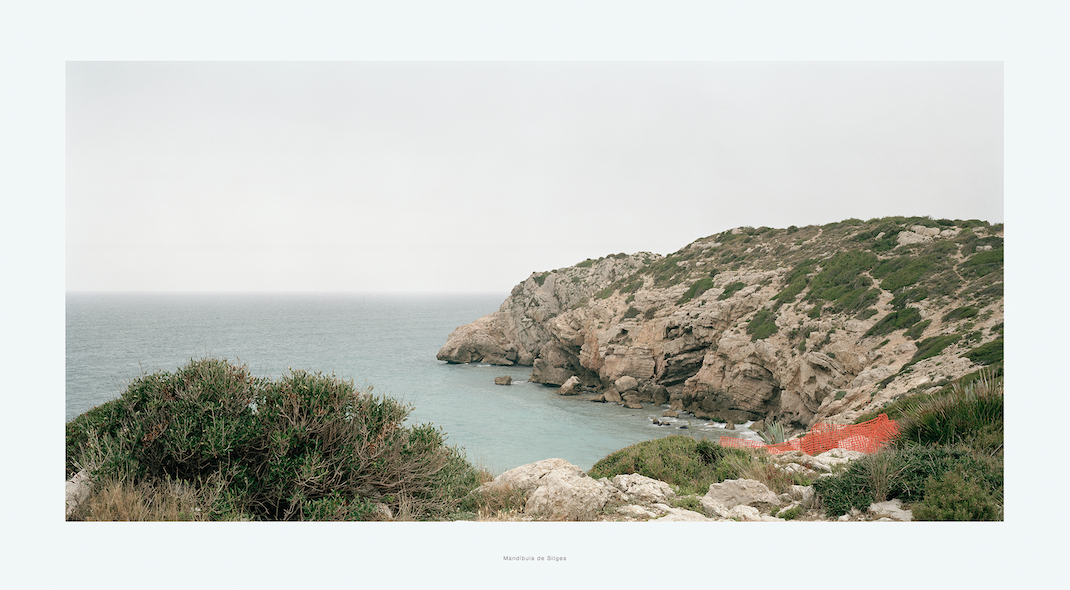 From an approach that understands the exhibition space as a place of rehearsal and reflection, this time the artists have chosen to present their work as a site-specific video installation, that is, as a sample designed specifically for for the space that hosts it. In this exhibition proposal, the photographic object disappears and the projections invite us to experiment with his work with other rhythms of contemplation, as well as to discover new associations between the images that make up each series.

Bleda y Rosa's images stand out for their slowness, for their previous research work and for the need to slowly capture an image or - what seems to be the same for artists - for the idea of narrating, through a series of images, a past that runs the risk of disappearing if we narrow it down into a single meaning. "From an approach close to an archaeological sensibility, Bleda y Rosa evoke the latent memories that cross in a less explicit way the heritage sites. Their works not only allow us to contemplate what we have not yet imagined, but which also open up an important reflection on the museification processes of the past ", points out Marta Dahó. 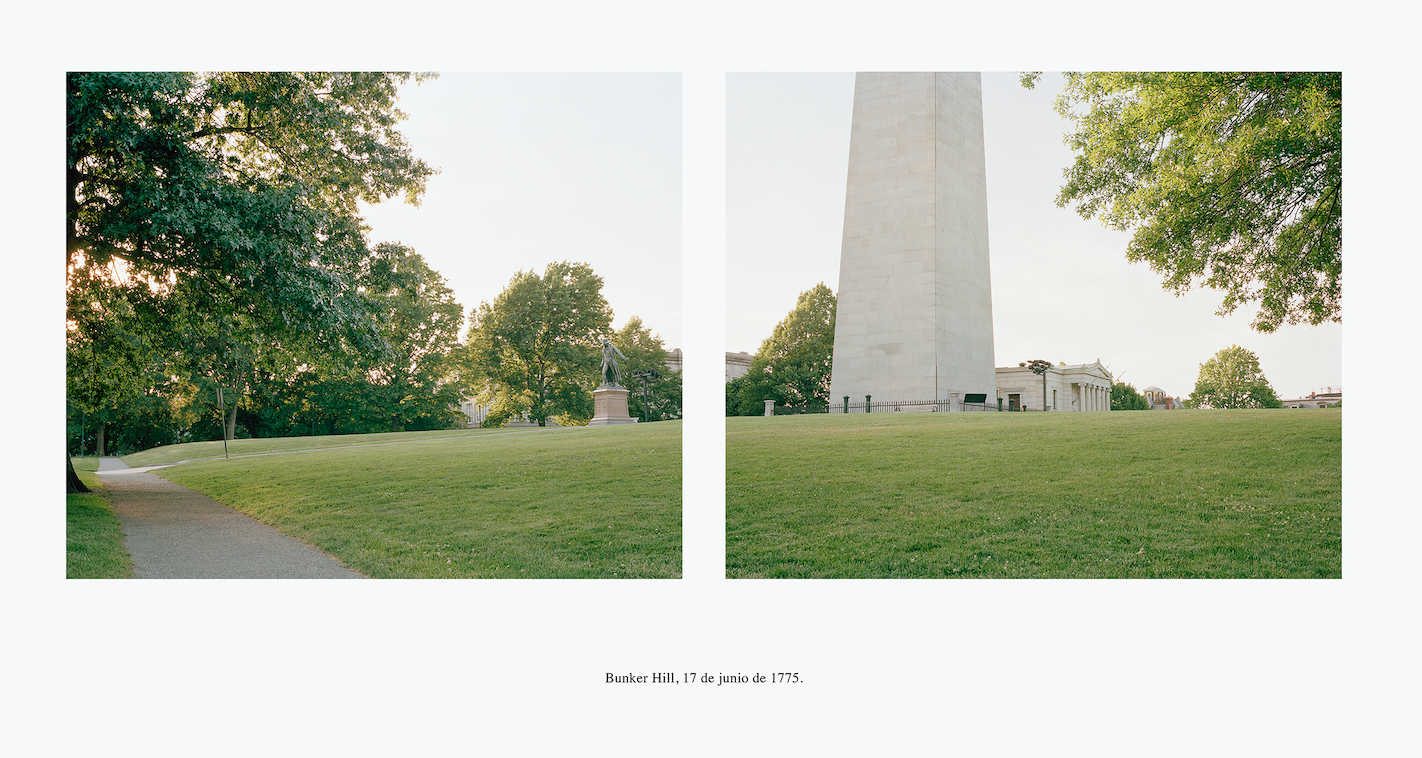 With their photographs, artists open up different loopholes through which other ways of seeing, remembering and conceiving the past are chosen outside the established canons and institutions. In this sense, his work refers to the figure of the "angel of history" of Walter Benjamin, who looked back and contemplated an event that did not advance towards progress, but was completely in ruins, and which only there was hope that it could be rebuilt, perhaps with a different result.

ANTONI VILA CASAS RECEIVES THE GOLD MEDAL OF THE GENERALITAT