The Mapfre Foundation presents a comprehensive retrospective of Pérez Siquier

From June 1st to August 28th, the Mapfre Foundation presents an exhibition curated by Pérez Siquier, curated by Carlos Gollonet, chief curator of photography at the MAPFRE Foundation, and Carlos Martín, independent curator. The exhibition is presented as a broad retrospective that covers the most emblematic series by Pérez Siquier made between 1957 and 2018.

One of the most notable characteristics of the work of Carlos Pérez Siquier (Almería, 1930-2021), is that he has maintained, from the beginning of his career in the 1950s, his status as a peripheral artist, as he lived all his life in his native Almeria. Without ever having moved to the major production centers in our country such as Madrid and Barcelona, ​​Pérez Siquier became a key figure in Spanish photography, in constant contact with other authors of the time such as Joan Colom, Xavier Miserachs and Ricard Terré. The author became the catalyst for the most influential photographic group of his time, the AFAL Group (1965-1963), which gathered around the magazine of the same name and did not hesitate to provoke intense work with his work. ruptures that went against the flow of his time. 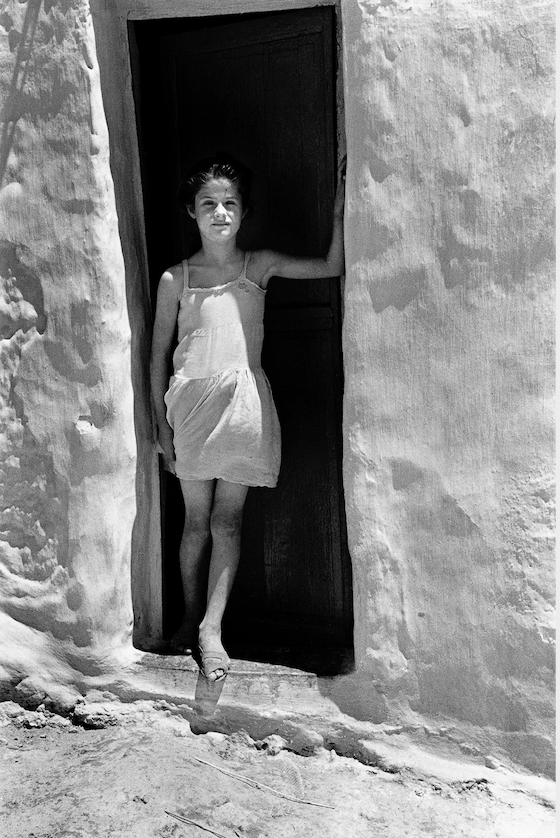 From Almeria, a bordering and distant space, representative for decades of the Spanish exceptionality, Pérez Siquier created, over more than sixty years, a photographic corpus that enters tangentially and, at the same time, deeply and biting in the debates of the time. His series covers the social periphery, the visual alterations that have arisen from Franco's development or the cultural shock produced by the massive arrival of foreign tourism in Spain and the penetration of a different way of looking. This new visual, colorful and sensual culture, condensed after the slogan Spain is Different, superficially replaced post-war trauma on the country's shores.

The exhibition at the Mapfre Foundation presents a tour consisting of more than 170 photographs and organized through seven series arranged chronologically. In addition, the exhibition also presents the author's return in recent years to more personal areas. It is in the transition from the element of social criticism to the skeptical and curious celebration of a consumer society that is perceived at work, which reflects the real paradigm shift in post-war European society. It is also this interest that connects his work with the most critical proposals of pop art, with the auteur cinema of the sixties or with the literature of the generation.

EXPERIMENTATION IS A DEGREE

THE REVOLUTION IN CATALAN CULTURAL INSTITUTIONS