The artistic proposal of Castell d'Aro, Platja d'Aro and s'Agaró: a municipal commitment

For almost forty years this City Council has been working for contemporary art to gain a presence in municipal public policies. It has multiplied and encouraged exhibition circuits to establish a network of three spaces dedicated to contemporary art with the aim of offering a projection platform for visual artists, as well as fostering the relationship between artists and the public. Models like this help to promote creative, intellectual and critical exchange and to enrich the artistic landscape of our country.

Initiatives with a desire for expansive continuity are those that directly help to enhance and energize the local cultural landscape, attenuated by the centralizing core of large cities. The wide and diversified exhibition offer developed by the municipal team of Castell d'Aro, Platja d'Aro and s'Agaró is the basis for creating a platform for dialogue between the different languages, media and expressions that currently coexist.

One of these characteristic spaces from which contemporary art is promoted is the castle of Benedormiens, in the town of Castell d'Aro; a facility of medieval origin that rises in the center of town, next to the church. Due to its cultural and historical interest, the municipality was declared a cultural asset of national interest by the Generalitat de Catalunya in 1949. There is no certainty about the origin of the name, although historians relate it to an Arab origin or perhaps to a medieval word.

In 1970 the total restoration began and the castle was recovered for the town. Since 1983, the castle of Benedormiens has been the venue for numerous exhibitions and artistic events, and has become the center of the town's cultural life and the artistic nucleus of a representative sector of artists, critics, artists. lectionists and gallery owners.

The current space has five rooms enabled for different uses that bear the names of historical figures related to the castle. It organizes and presents individual exhibitions of contemporary artists of different generations and languages. As a result of these years of activity, the City Council has a collection of works of art that mainly includes a long period of Catalan art, although it includes some pieces by international artists. 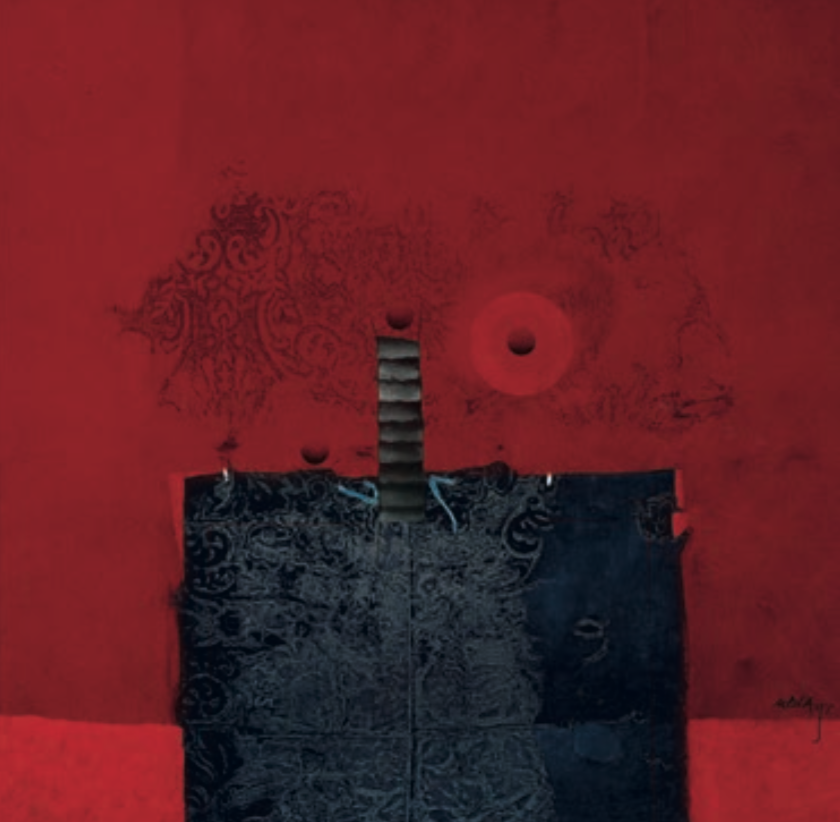 Focused mainly on different currents, both abstract and figurative and realistic, chronologically, the municipal art collection starts with the heirs of traditional Catalan painting and avant-garde options; it unites the artists of the post-war generation from Dau al Set, informalism, abstraction and neofiguration, and links the new batch of painters that emerged in the 1970s with the pictorial diversity of the 1980s. It is, therefore, this plurality of discourses, starting points and results that moves its promoters to continue working and to make known the current concerns and new energies of both renowned and novice artists.

The municipal exhibition spaces are extended to the cultural space of the Masia Bas, in Platja d'Aro, declared a cultural asset of national interest in 1949 and which was part of the group of houses that were spreading through the valley. d'Aro, from the interior to the sea, from the 16th century. The farmhouse consists of three galleries, with later extensions, and an exempt tower, with a circular floor plan, which was connected to the house by an overpass. Together with the Mercè Rodoreda municipal library, the Municipal School of Music, the Municipal School of Art and the studios of the municipal radio station, the rooms are intended for the exhibition of exhibitions and the programming of cultural proposals and actions. several, making it the new cultural focal point.

These two cultural facilities are complemented by the Parc dels Estanys, a large natural space integrated into the urban heart where the large-format sculpture merges with an attractive landscape, environmental and tourist environment. The biological diversity recovers the original habitats and environments of the area, and the visit is completed with a didactic itinerary around several viewpoints for ornithological observation. It gives continuity to the project started in 2012 to widen the municipal exhibition spaces and bring them closer to a wider audience. The park includes large-format sculptural exhibits on an outdoor urban route. Among other artists, Emili Armengol, Alberto Gómez Ascaso, Jaume Roser, Medina-Campeny, Bonaventura Ansón, Josep Canals, Pedro Jordán, Clemente Ochoa, Rosa Serra, Manel Álvarez, José Luis Pascual, Marzo-Mart, Carles have exhibited. Bros, Ángel Camino, Santiago Gimeno, Martí Rom and Josep Coll. 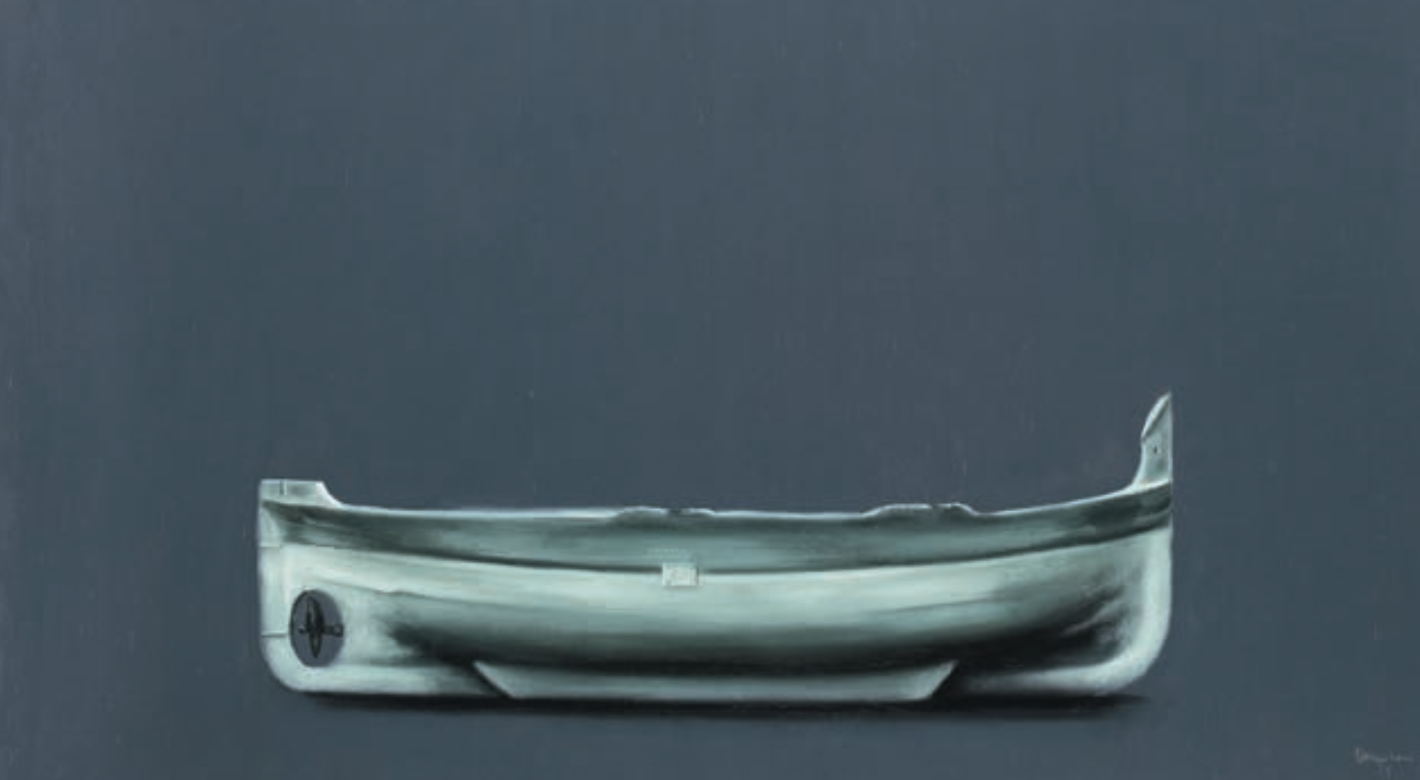 From the passage of each one remains, as a permanent witness, a piece installed in the same park as part of the municipal art fund, and thus becomes a complement to the temporary exhibitions that are held there annually. The walk begins and ends next to the promenade, at the end of the Cavall Bernat crossing, to walk the streets of Platja d'Aro to discover a total of seventeen sculptures, a selection that will grow over time. Municipal art fund This July, the City Council of Castell d'Aro, Platja d'Aro and s'Agaró will present a double exhibition of its art collection at the headquarters of the castle of Benedormiens and Masia Bas, which will be complemented by with the sculptures that are already permanently on display in the Parc dels Estanys. A catalog will be published with the selection of the works that will form part of the speech and the complete inventory of the aforementioned collection will be included in an appendix. A collection that becomes an entity with a collective soul that is constantly growing and that will be fed by new contributions.

LATROCA. MEETING OF YOUNG CREATORS OF DIGITAL CONTENT IN CATALAN

THEY PRESENT THE RÀFOLS CASAMADA-MARIA GIRONA YEAR AT NAU GAUDÍ

"THE BOOK OF SILENCES AND NOISES" BY JOANPERE MASSANA