Towards a poetics of fragility. Lara Fluxà at the Venice Biennale

Lara Fluxà (Palma, 1985) is an artist who paradigmatically exemplifies this experimentation with materials, and the dynamics they generate with audiences.

Perhaps Gilles Deleuze was right about his particular taxonomy of knowledge based on viscosities, folds, flows, rhizomes ... its raison d'être. Art delves into this process, sinking its roots to nourish itself, researching its causes or simply experiencing the possibilities of the present we inhabit: from fragile materials, liquids, translucent, transparent or rejection to the way they interact with us as spectators.

Lara Fluxà (Palma, 1985) is an artist who paradigmatically exemplifies this experimentation with the materials and dynamics –often tense– that they generate with the public. She herself pointed to a profile made by Pere Antoni Pons a few months ago: “I am interested in working with fragile materials and shapes, and making a disposition that can seem dangerous or even aggressive, and see how our body acts and he feels challenged by what he observes. ” The last few years have meant the consolidation of the language of the Mallorcan artist: Verni (2018), in Espai 13 of the Miró Foundation, and Delu (2019), in Projectes SD, meant their break with the romances that still had of the conceptual art inculcated in the Academy; while MALC. Thinking about the foot, moving the environment (2021), in Es Baluard, serves to strengthen this trajectory that this year has led him to represent Catalonia at the 59th Venice Biennale.

‘Lime’ or the search for the root

Allied with Oriol Fontdevila (Manresa, 1978) as curator and under the auspices of the Institut Ramon Llull, Lara Fluxà brings to the Italian competition her most ambitious project to date, entitled Llim . According to the DIEC, silt is "slippery mud"; We must not forget, however, that this is a project that is directly linked to the place where it will be exhibited, and in this sense the city of Venice itself has a very close relationship with this silt: it is literally the ground on which it will be exposed. they support the pillars that support the squares, bridges and churches around the canals. Therefore, Lime is a radical proposal, which seeks the root, the original: water, silt, the canal.

Lime is visually translated into a large drinking fountain and is continuously poured into the San Pietro canal, adjacent to the old shipyard that has been the headquarters of the Catalonia pavilion at the biennial since 2012. The continuous circulation of water through the glass pipes and the fountain will cause sediments from the physical support of the city of Venice to be deposited during the course of the exhibition - between April and November. The viscous sludge at the bottom of the canals will gradually spread over the human-made surfaces of the facility, swept away by the water, which will return in a few minutes to return through pipes and conduits to the Venetian hydraulic network. . In addition to water, sludge and glass, sludge will also include a closed-loop parallel piping system that will continuously circulate other liquids, such as milk or oil. 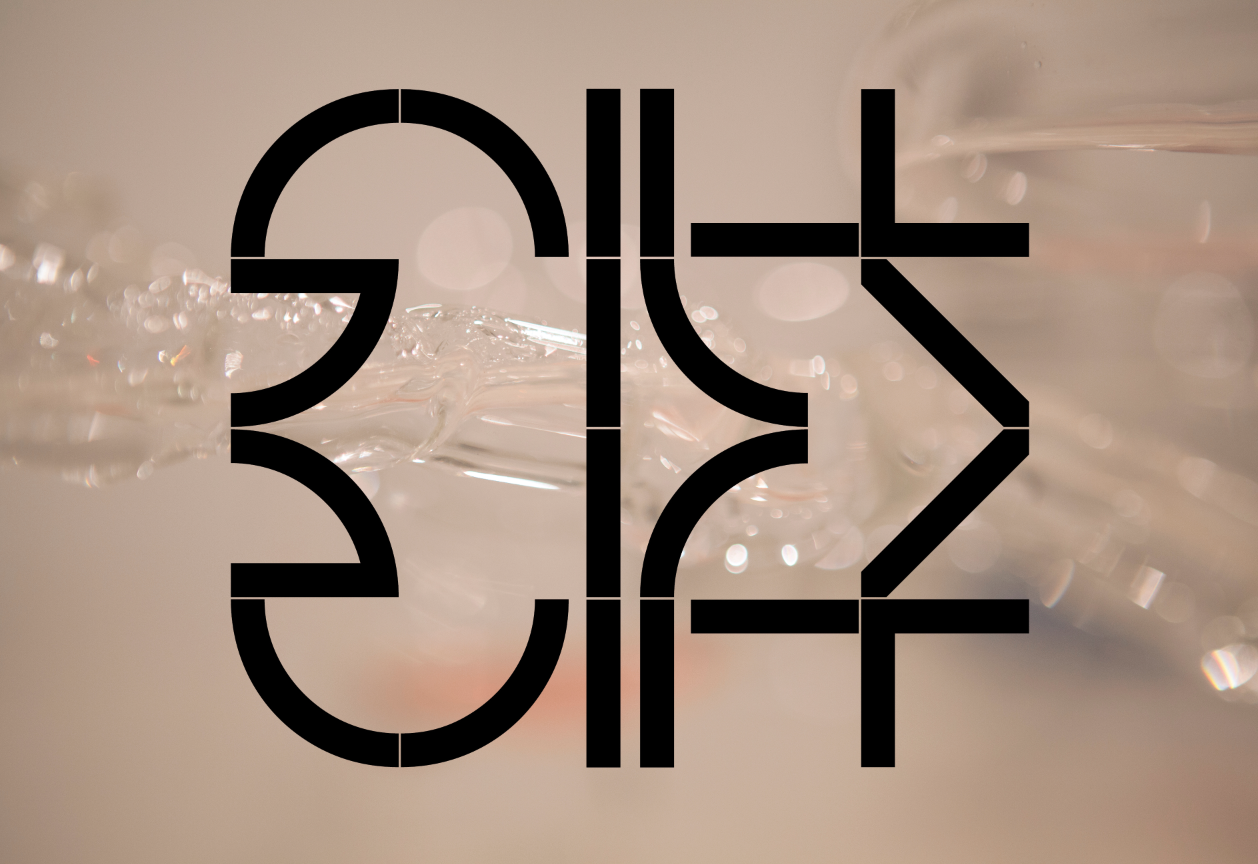 To make the large installation that is Llim , the Mallorcan artist and Oriol Fontdevila have had a team of hydraulic engineers who have created an ad hoc pumping system for the sample, as well as master glassmakers, thus connecting with the long Venetian tradition of glass, strongly established on the island of Murano since the 13th century.

Through the materials - as we saw in the previous projects that we have mentioned - Fluxà expresses a desire to say: until now, it has focused on the tension generated by matter when facing the individual, on how it imposes on us the its rules, like the glass that breaks as easily as it cuts. The danger and fragility of matter produce in us a fear of accident, a fear learned, to which we respond with behaviors that direct the body to prevent and avoid risk. Lime , on the other hand, brings this awareness of prevention to the situated experience, drinking from the theories of Donna Haraway: the project before us does not result in adapting Fluxà's work to the site-specific context of Venice, but of the assimilation of matter according to the logic of viscosity: neither by synthesis nor by unfolding, but by adhesion.

"As the water moves, the senses keep flowing," Perejaume tells Liquid Sources and Lignified Sources . Water, fluids, materials - people too - as they move, not only carry meaning, they create it. Lime seeks to be a living experience, a simulacrum of an organism with its own veins and arteries and its blood and lymph circulating there to give it life. However, the Catalan proposal for the Biennial is part of the theme of this year's event: the representation of bodies and their metamorphoses, the relationship between individuals and technologies and the connection between bodies and the planet.

"TRANSIT" BY MARIA CONDE AT THE GOTHSLAND ART GALLERY

"REVEALING" AT THE VALVI FOUNDATION